SHOW ME THE IMPACT!

“What are donors looking for?” is the million-dollar question echoing in the international non-profit sector boardrooms, strategy sessions and weekly meetings. As consultants we, more often than not, tell our non-profit partners, impact is how you make the case for support with your donors.

But what do we mean by impact and why does it matter for fundraisers? We are now enriching our Impact series with this explanatory article before continuing our exploration of the connection between fundraising and impact with further insights from non-profit organizations. 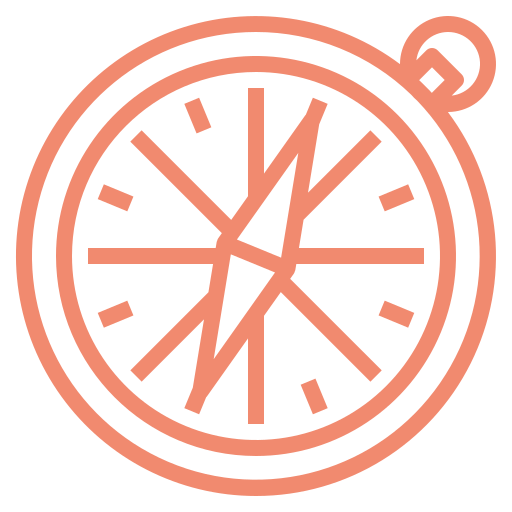 An intended impact is a statement about what your organization is trying to achieve and will hold itself accountable to. The impact statement will focus on the social, economic or environmental change that organizations are trying to create with their interventions.

Donors want to hear about the change you create, and how you achieve that change.

Over the past 10 years, donors, especially institutional donors, have started to put greater emphasis on what will be achieved with their funding. They want to hear about the change you create, and how you achieve that change.

Large donor agencies dedicate pages and pages of their proposal templates to the achievements of your project. They want to know how you measure them and ask you to show how you get there. Even small foundations want to be sure their investment will generate impact at the ground level. It is no longer sufficient to make claims about what you achieve; you are expected to prove it.

It is no longer sufficient to make claims about what you achieve; you are expected to prove it. 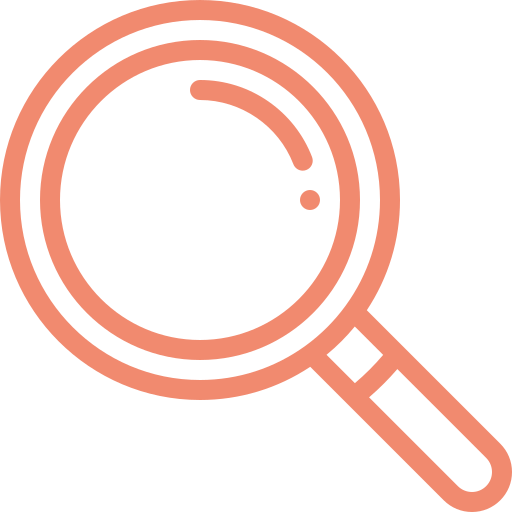 Why has impact become so important?

At the heart of the impact trend, lays “accountability” for actual achievements. The international development community has been increasingly preoccupied with impact since early 2000s, especially with the kick-off Millennium Development Goals (MDGs) by the UN. The flow of official development assistance (ODA) has increased from $81 billion in 2000 to $146.6 billion in 2017. There was much criticism against MDGs being unachievable and not specifying the accountable parties. Thus, with the new Sustainable Development Goals (SDGs), the institutional donors were incentivized to make their investment decisions based on a greater impact and how the beneficiaries are better off as a result of the interventions.

In addition, non-profits and development agencies are playing a key role in providing social, economic and environmental services to people in need. Often, they work effectively in areas where governments and private players have failed. The influence of non-profits, impact oriented SDGs and the increase in ODA led to demand for accountability to the donors, particular how the funds are utilized to achieve actual results beyond output level. 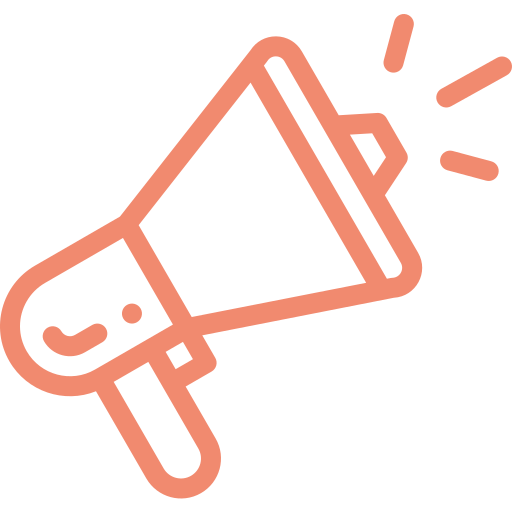 Communicating your impact isn’t just a good practice, it is also an opportunity to strengthen your relationship with your existing donors and mobilize potential donors to invest in your work.

However, not many nonprofits are working towards showcasing their work in terms of their impact. When asked about their organizations, most nonprofits will tell you their activities and their direct outputs rather than what they have achieved and focused on achieving in the upcoming years. For instance if a nonprofit is going to tackle youth unemployment, the impact will not be measured by number of young people in the education or vocational training (output) but rather by how many are better educated and able to achieve their life goals including employability.

Communicating your impact isn’t just a good practice, it is also an opportunity to strengthen your relationship with your existing donors and mobilize potential donors to invest in your work.

One of the main deficiencies that we observe as consultants is the lack of clarity and consistency between specific project and organizational goals. Without articulation of what the organization is trying to achieve, measuring impact of their projects will remain quite challenging. 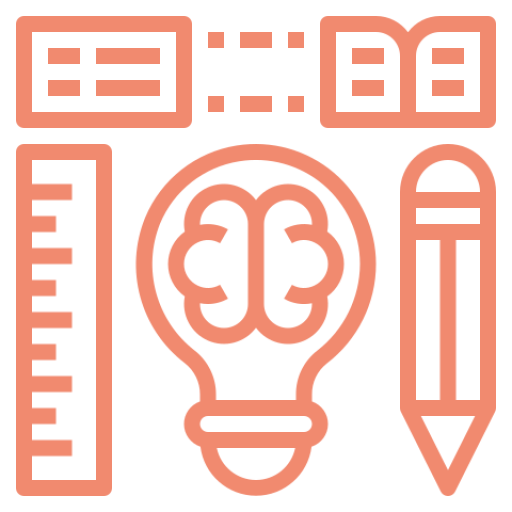 Addressing societal, economic and environmental issues is a complex process. Thus measuring how the interventions create impact will require a level of research expertise, commitment to measuring changes over ample period of time and allocation of adequate resources. As fundraisers it is important for us to sustain a close relationship with the monitoring and evaluation, and communication departments to effectively measure and communicate the impact with donors, potential partners and public.

One organization alone cannot deliver the full range of desired results and create change. Thus donors and nonprofits’ collective efforts and mutual understanding can lead to better defined impacts and adoption of efficient monitoring and evaluation frameworks. So nonprofits should continue to improve how they measure impact but also have open and honest conversation with their donors on how they can collectively do it better.

Stay tuned! In the upcoming articles of these Impact series, we will discuss the donor proposal requirements for impact and tips on how to communicate it. 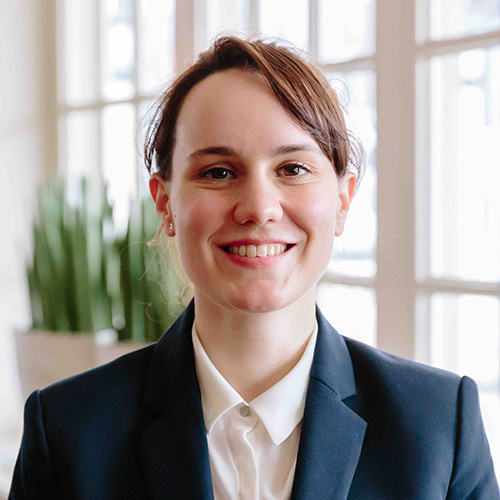 Naz has a multidisciplinary background as a Systems Engineering and EU Studies expert. She has solid skills in institutional fundraising, proposal development, grant management as well as program development. Added to that, Naz has in-depth experience in implementation, monitoring & evaluation, and multi-country consortium building in Asia and Africa.

Check out our impact training 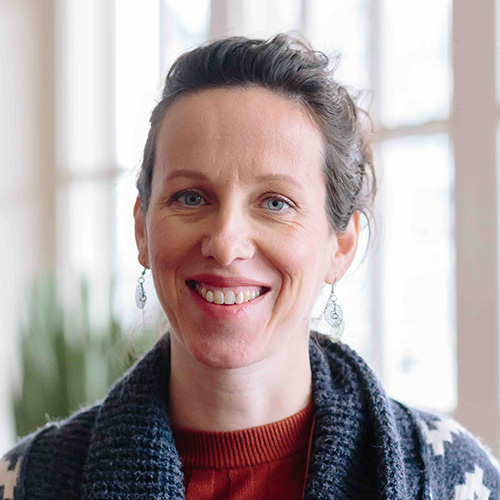